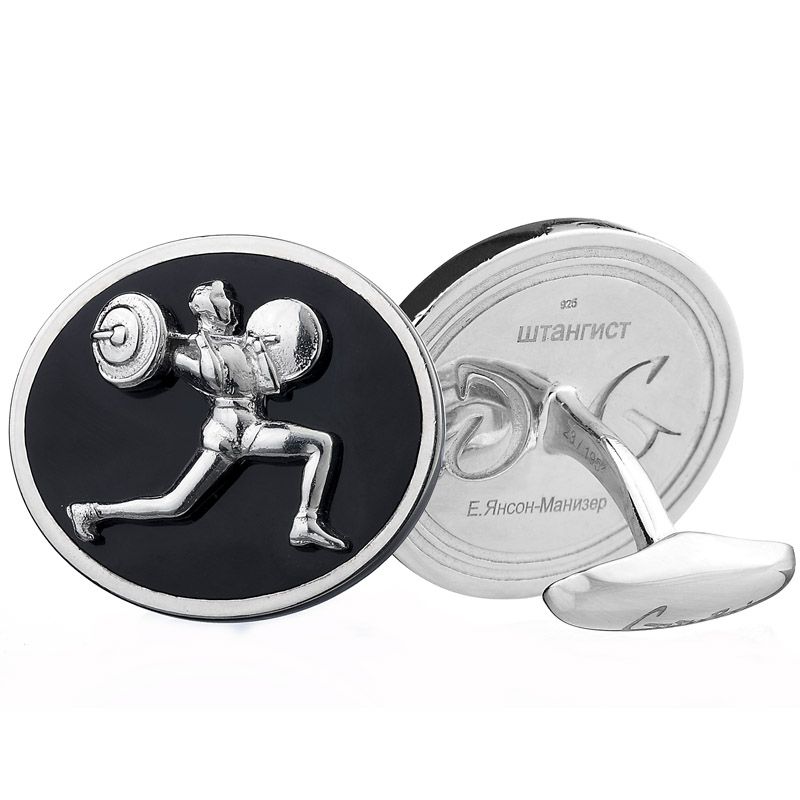 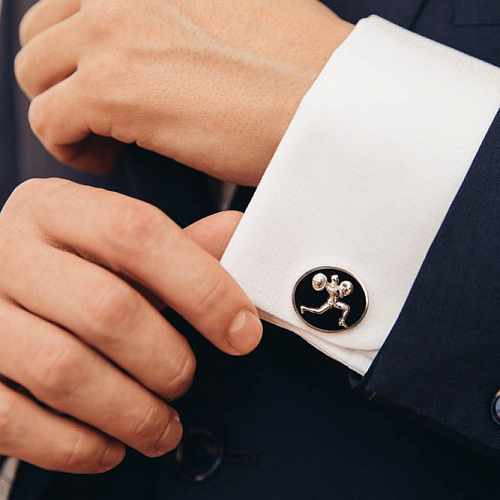 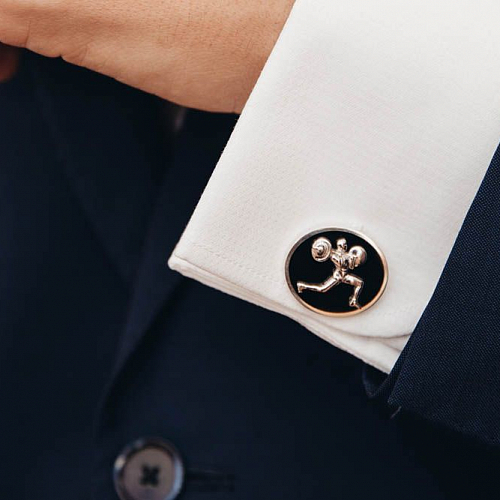 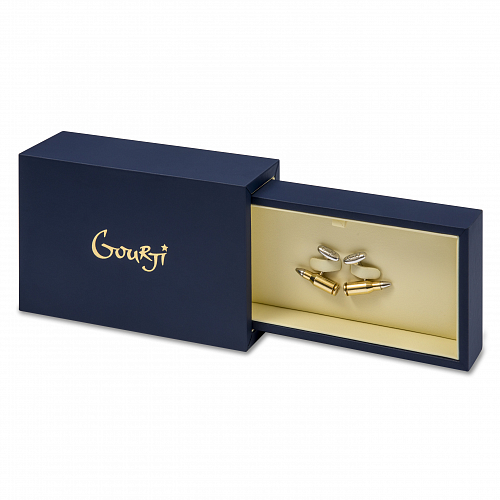 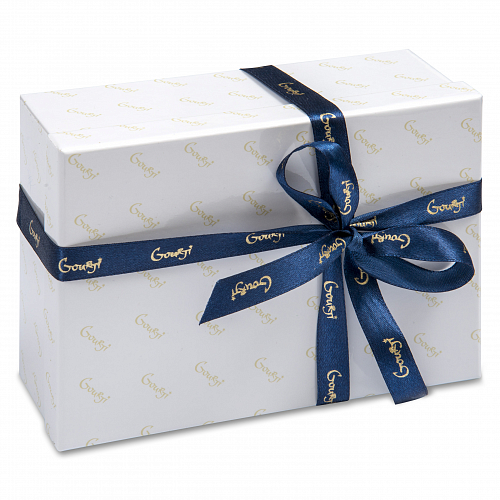 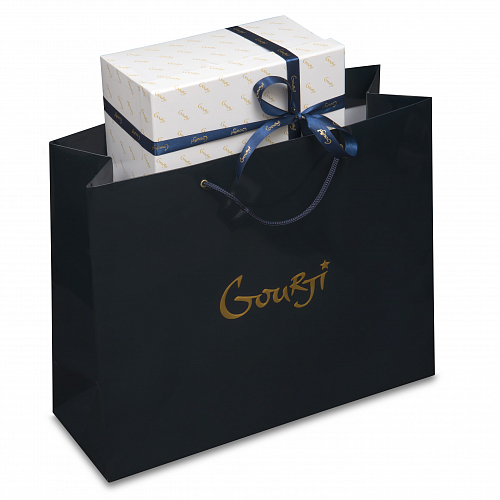 Description:
Sterling silver cufflinks with enamel. The design of these cufflinks is based on the bas-relief image of a weightlifter performing the clean-and-jerk. Because weightlifting requires not only strength but flexibility, speed and coordination the figure of the weightlifter is not only dynamic but rather elegant. The deep black of the enamel creates the effect of the depth of the platform and the careful crafted figure of the athlete shows the relief of the muscles and the precision of his movement. The active promotion in the USSR of healthy living and sport, which was to become the civic duty of every Soviet person, had already begun to produce results by the early 1930s. Following in the footsteps of Nikolai Sharov the Soviet weightlifters Georgy Popov and Sergo Ambartsumyan became world record holders.
Properties:
Collection: Sport