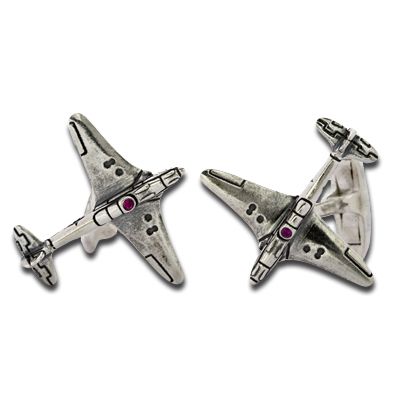 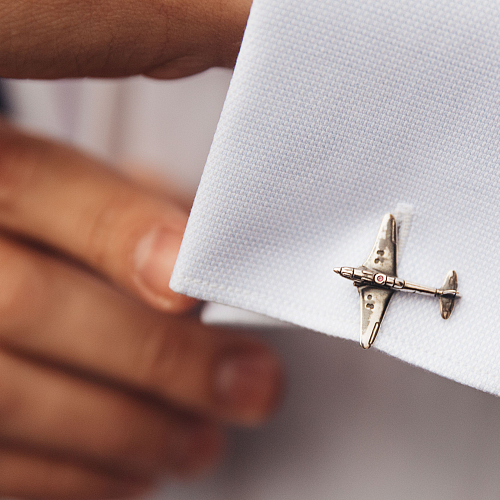 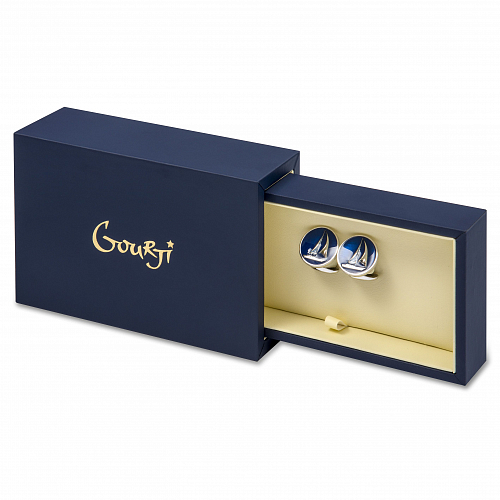 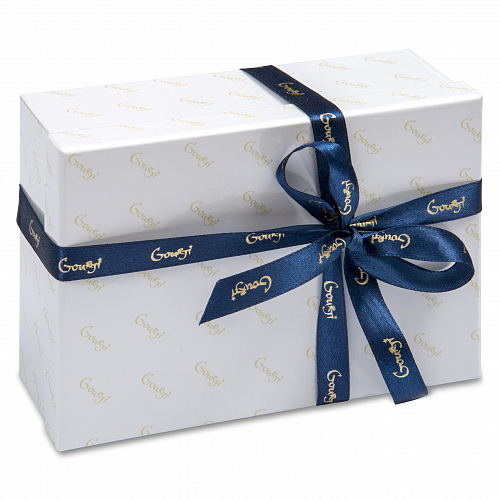 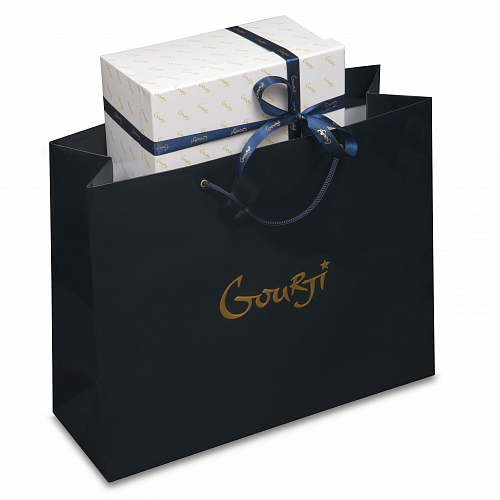 Description:
Model "Yak-3" This model was inspired by the fastest and the most maneuverable fighter of the Second World War. Industrial production of the YAK-3 (A.S. Yakovlev Design Bureau) began in the summer of 1943 during the times of the battle of Kurskaya Duga, and lasted until 1946. Approximately 4848 aircrafts were produced over that time.
Properties:
Collection: Legends of Technology